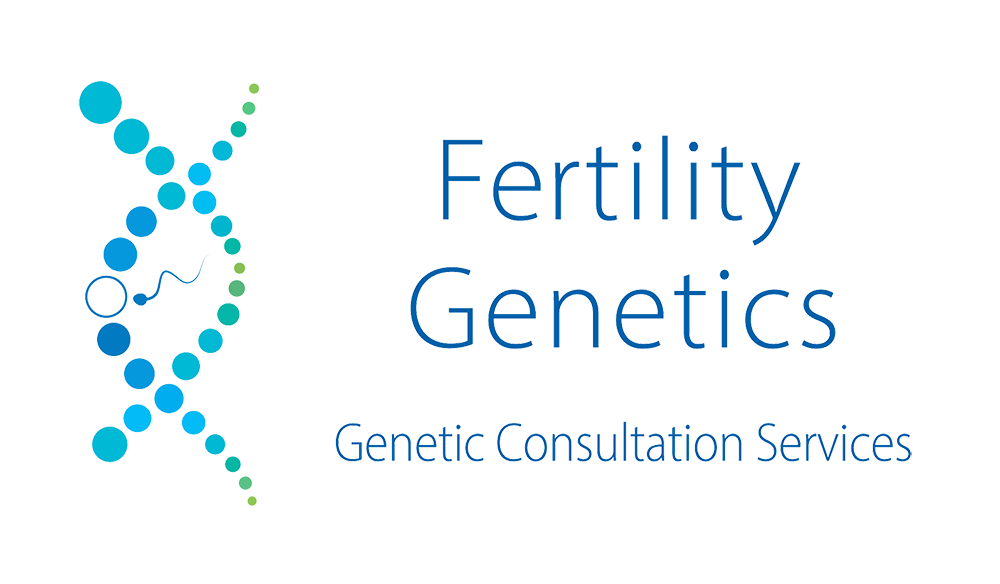 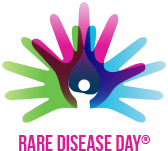 Posted on 29th February 2020 at 15:37
There are over 300 million people living with one or more of over 6,000 identified rare diseases around the world1, each supported by family, friends and a team of carers that make up the rare disease community.
Each rare disease may only affect a handful of people, scattered around the world, but taken together the number of people directly affected is equivalent to the population of the world’s third largest country.
Rare diseases currently affect 3.5% - 5.9% of the worldwide population.
72% of rare diseases are genetic whilst others are the result of infections (bacterial or viral), allergies and environmental causes, or are degenerative and proliferative.
70% of those genetic rare diseases start in childhood.
A disease defined as rare in Europe when it affects fewer than 1 in 2,000 people.
Tagged as: carrier screening, genetic disease, genetic testing, genomics, rare disease
Share this post: